Here's a font I've created from a basic set of rules:

- minimalist (2x2 bloc with either a square or a quadrant as a bloc)
- open source from A to Z (created with inkscape and fontforge, released under GPL)

It's part of a new font family that I'm working on called "Les Naives". Each font will be named after its number of appearance. This one is called "Numero Une".

You can download the fontforge (.sfd) source here and the compiled font (.ttf) here 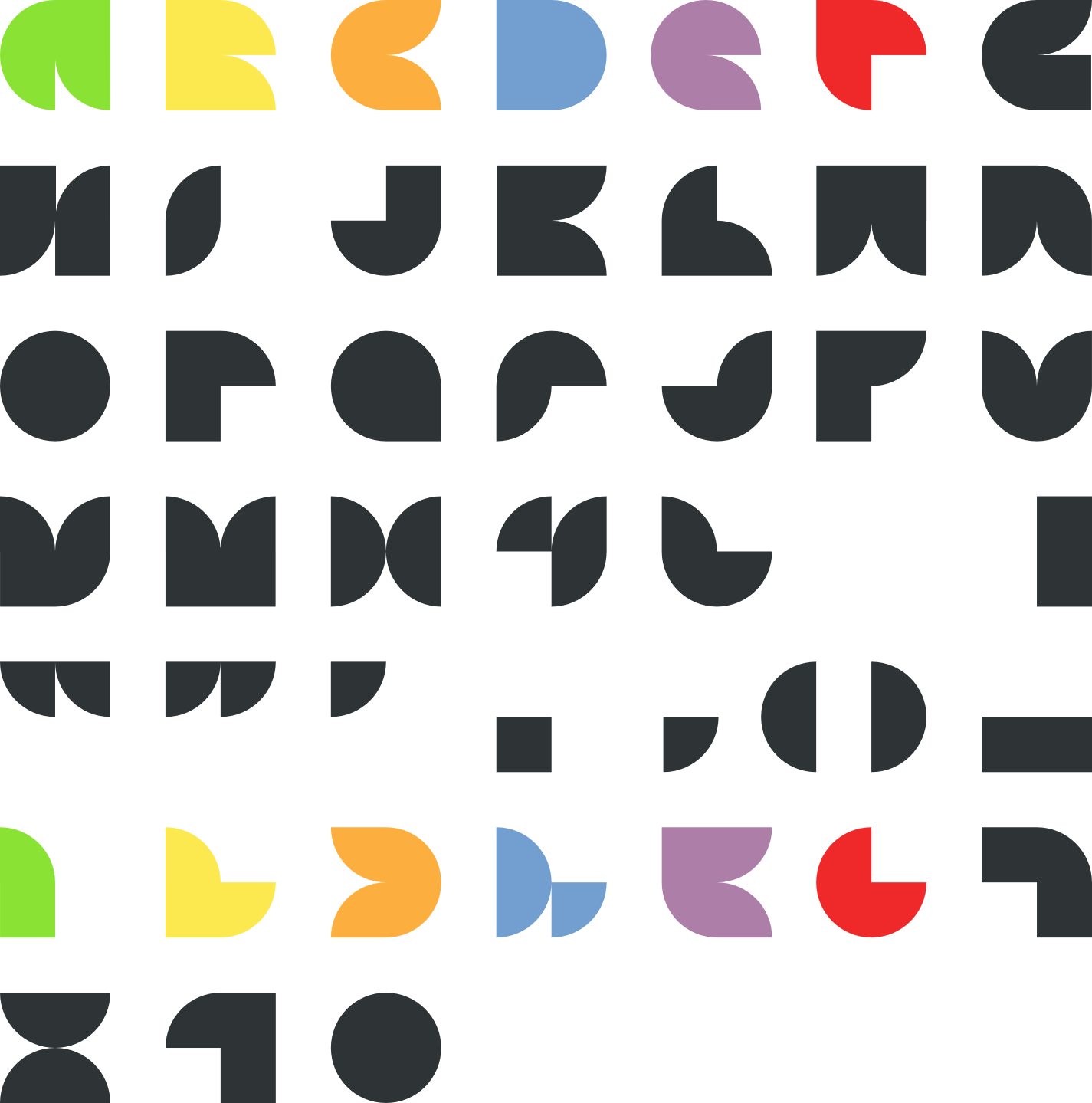 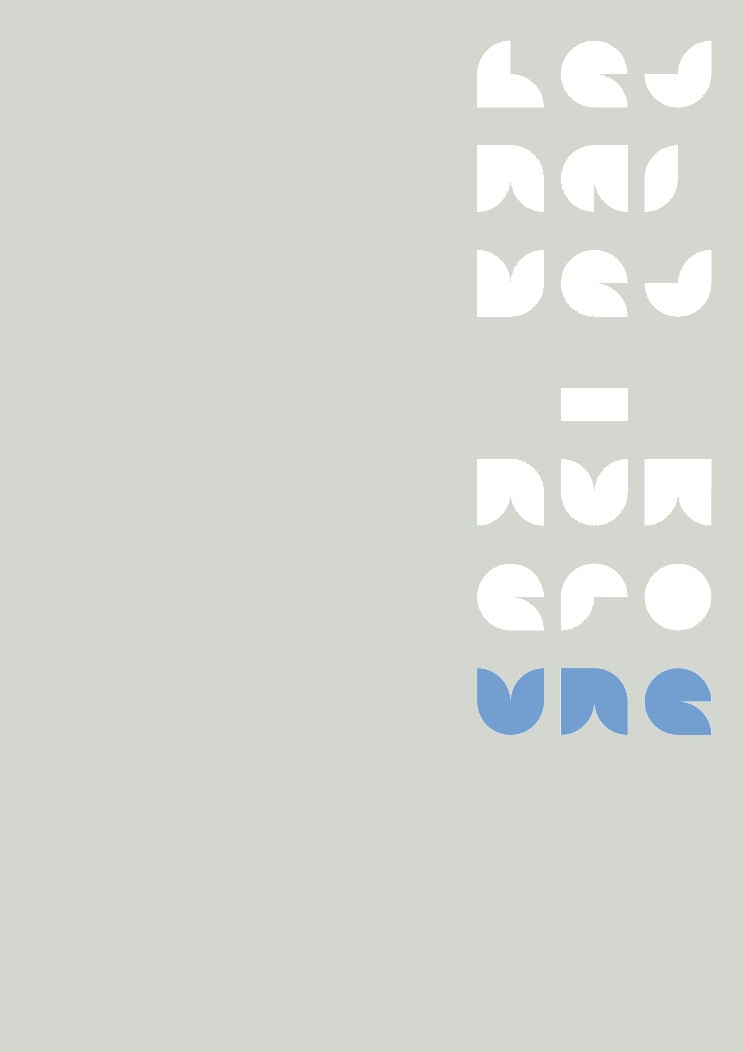